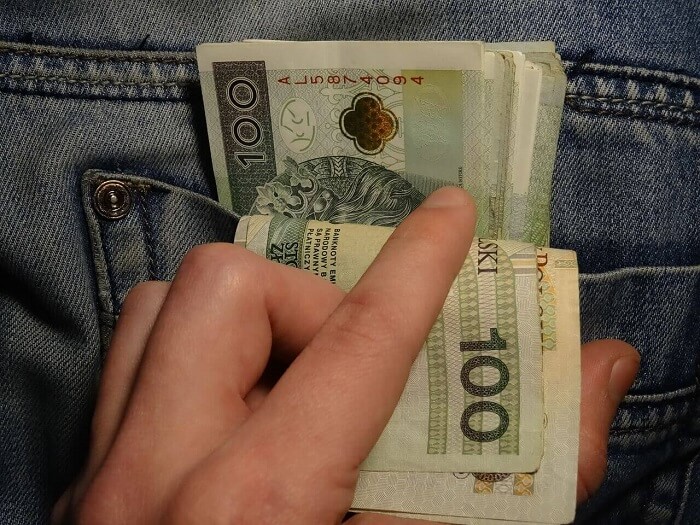 In March 2017, confidence in the economy moved up to the highest level in over sixteen years. According to The Conference Board, based in New York, U.S. citizens are feeling better about economic conditions, both now and in the months to come. The professionals at Green Card Lottery Experts believe that more people will be moving to the United States due to this increase in confidence.

Here are some of the key points from The Conference Board report:

What It All Means 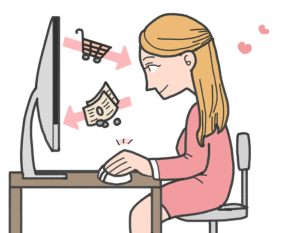 Consumers are feeling hopeful for the first time in a very long time. Part of this is due to the election of President Donald Trump, and part is due to rising stocks and steady gains in labor markets. These figures from The Conference Board are from survey results up to March 16, 2017.

Lynn Franco is the director of economic indicators at The Conference Board, and she said that consumers believe that the U.S. economy has improved. She went on to say that this optimistic attitude may indicate the possibility of more economic growth for months to come.

Green Card Lottery Experts: An immigration service to assist those who want to move to the United States to live, work, and study.

Here’s what the Green Card Lottery Experts say: “If you have been considering moving to America, this is a great time to do so. Contact us today for more information on how we can help you with your visa application to the United States.”