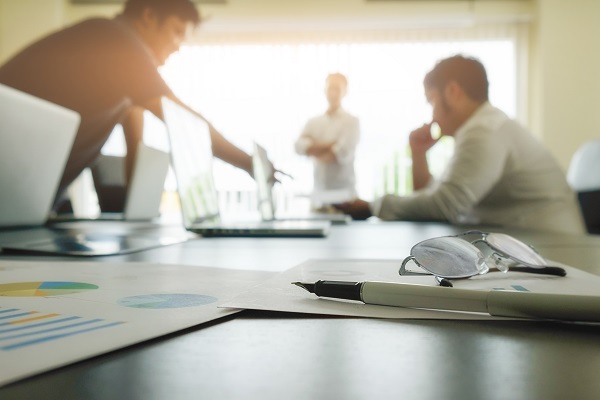 There have been 6.2 million job openings in the United States since June 2017. According to a report by the US Labor Department, this represents a record level. This additionally shows the United States job market’s strengths and weaknesses. Although American employers are offering job openings, the candidates do not have the necessary skills and availability.

The good news is the economy appears to be recovering from the Great Recession when the country saw jobs diminish by a staggering 2.2 million. Green Card Lottery Experts can help you with your immigration papers so you can get moved to the United States to find a new job. There is now a debate among the economists because some feel the problem is employers are not offering high enough wages to secure top talent. Others believe the American workers do not possess the necessary skills. There are currently positions available in several industries.

The field of manufacturing needs 388,000 employees to fill the open positions. Construction is short 225,000 employees, and the mining industry needs an additional 23,000 workers. Hospitals and schools are in the lead with job openings totaling 1.2 million jobs as of June 2017. If you are in another country and you’d like to work in the United States, contact the Green Card Lottery Experts for information. President Trump realized the importance of filling these positions, and he has established an apprenticeship program for local offices and factories. 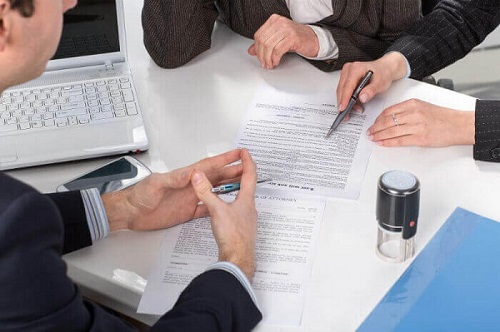 The announcement made in June 2017 designates $200 million for a grant program called ApprenticeshipUSA. The Labor Department has already agreed to make the necessary funding available. President Trump is promoting classroom-based learning while significantly reducing the funding available for job training. The funding will be cut by 40%, which equals $1.1 billion. According to the officials in the United States, the success of job training programs has been checkered. The Green Card Lottery Experts can provide you with the details you need to begin the process of immigrating to the United States. Contact them today!