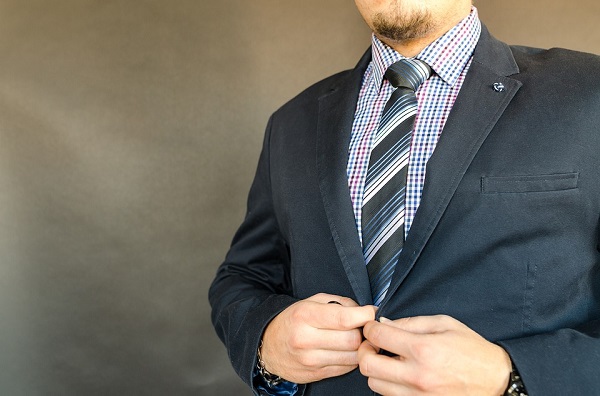 When thinking about monetary compensation, we often think of salary. We need to remember that the determining factor in pay increase or decrease is wage growth. In August 2017, online jobs and careers community, Glassdoor, released the Local Pay Report. Anonymous salary reports for specific job titles, industries, and employers are taken into account. GCLExperts is an immigration firm that helps foreign nationals with the application process so they can get moved to the United States.