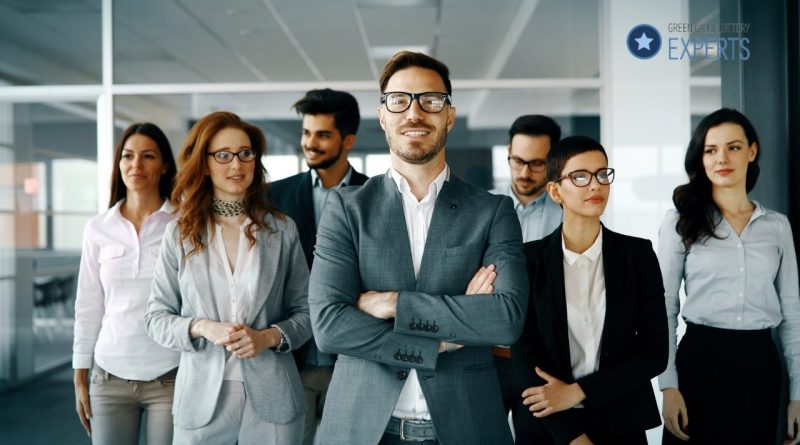 The “gig” economy in the USA has now reached over 60 million independent contractors, flex workers, freelancers, or whatever you call them. A survey by Upwork and Freelancers Union shows freelance work is increasing 33 percent faster than the overall American workforce. They show the vast majority of Americans will be working independently by 2027. This shift in US employment has serious ramifications for the role business will play in the new scene, what the workforce will look like in the coming years and the different technologies that will be driving the shift. If you are looking for a better job opportunity, contact Green Card Lottery Experts about immigration to the United States. They will walk you through the steps required.

Blockchain systems, the decentralized technology that underpins bitcoin, increase the possibility for everyone to become free agents. They will play a much more significant and important role for gig workers in the coming years. Blockchain allows all parties, the worker and the client, to see what work was completed and by whom it was done. Bill Carmody, the CEO of Trepoint, said transparency added to the gig economy can help you really see where the value comes from. Blockchain also allows for reliable and faster payments. 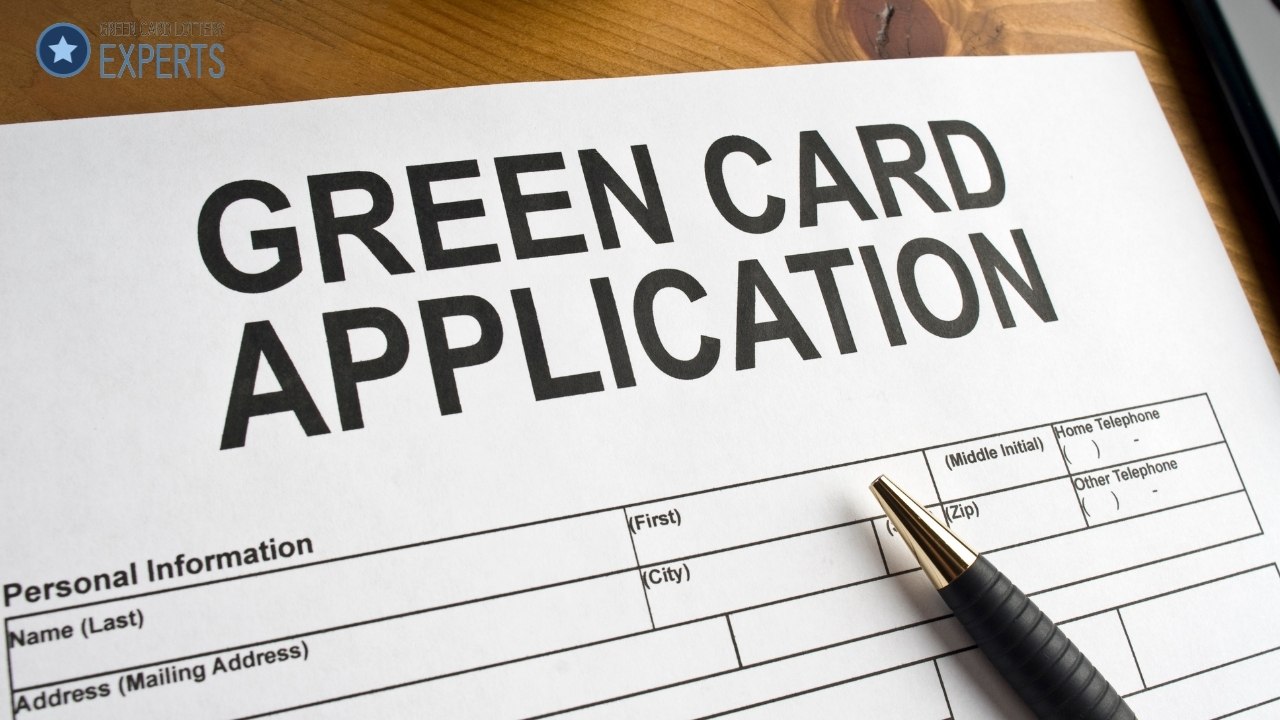 The team at Green Card Lottery Experts can help you and your family realize your dreams of immigration to the United States. They can help you fill out the needed documents and make sure they are submitted on time.

Large scale corporations are now using more freelancers, such as human resources, marketing, and procurement. Corporations have the choice of how to organize, and they are increasingly choosing to use gig workers to be lean and control costs, according to Louis Hyman, a Cornell University professor. He says it is the companies, not technology, that is driving this shift. Free agents can be more adaptable with the shifting economy by lowering the number of workers in slow times and increasing when the demand is high. Although millions of people apply for US immigration every year, many of them are denied due to mistakes on their applications. Green Card Lottery Experts can make sure your forms are filled out and submitted correctly to the Green Card Lottery.