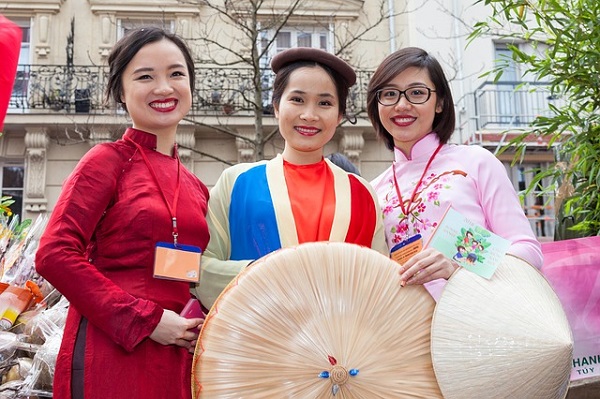 To become a U.S. citizen as a Green Card holder, you have certain requirements such as living in the United States for at least five years. Acquiring American citizenship takes about six months from start to finish. Once you have become a citizen, you can apply for a U.S. passport, vote in elections, sponsor family members so they can get their Green Cards, and run for all elected offices except for President of the United States. Green Card Lottery Experts is a great resource of information and help that is useful to get moved to the U.S.