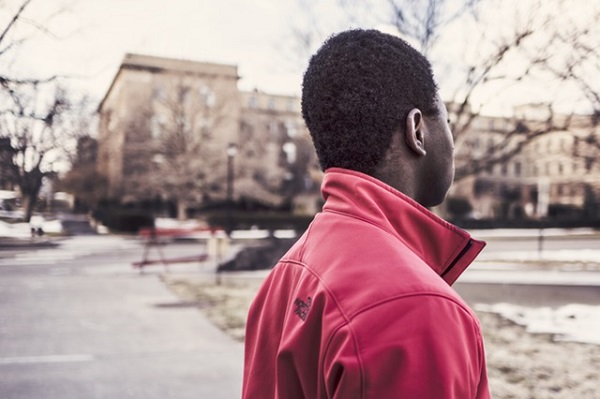 About the Country Articles Immigration Data
May 20, 2017May 21, 2017 gclexperts 0 Comments Africans, Green Card Lottery Experts, Immigrating to America, The American Dream, US Immigration

The Pew Research Center released a study that was reported by the Voice of America (VOA) in February 2017 showing that there has been an increase in the number of immigrants who have come to the U.S. from Africa. As an example, in 1970, there were only 80,000 people who immigrated to the U.S. from Africa. By the year 2000, that number had risen to 880,000, and by 2015, there were 2.1 million African immigrants living in the United States.

According to Green Card Lottery Experts, most of these African immigrants move to the states of Texas, California, New York, and Maryland, although they also settle in many other states. The VOA article went on to report that of the immigrants from Sub-Sahara Africa, 38% hold at least a Bachelor’s Degree, which is more than the 28% of all immigrants who live in the U.S. who have at least an undergraduate degree.