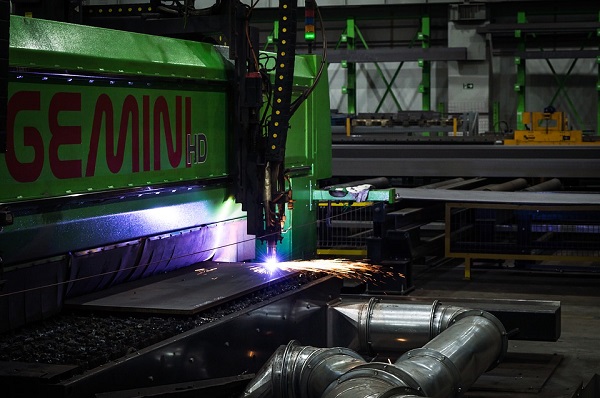 Yearly salaries of United States middle-class workers are on the rise.The U.S. Census Bureau released a report in September 2017 showing the median annual salaries reached a record of $59,039 in 2016. This 3.2% increase is a considerable growth in pay for millions of American employees. Not only has the household income seen an increase, but the national poverty rate has decreased to 12.7% in 2016. At GCL Experts, we promise to guide you on your journey to becoming a US citizen. Once receiving U.S. permanent resident status, you will be able to join the workforce in America.

This new record illustrates that the typical family unit is earning more than when the recession began in 2007. It is the first time this has happened in the eight years since the ending of the 2009 recession. The great news is that the US economy is on the mend from the economic crunch. If you are interested in immigration to America, contact GCLExperts.