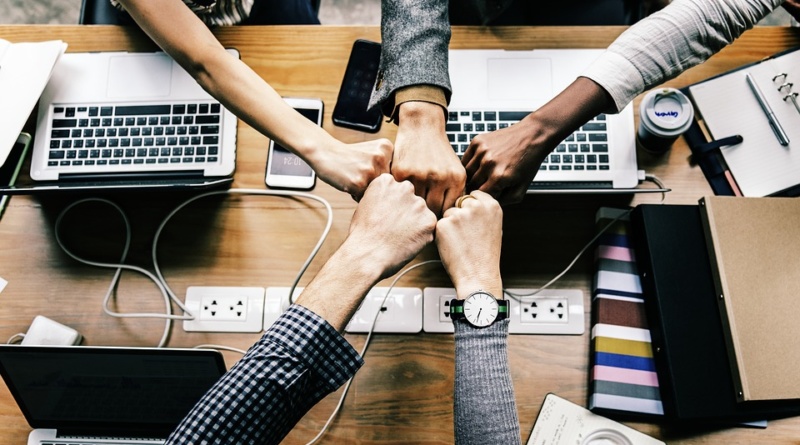 About the Country Articles
January 28, 2019February 13, 2019 gclexperts 0 Comments comapny, Immigration to the United States, Startups, US Immigration, Work in America, Work in the USA

America has been blessed with employment-based and family-sponsored immigrants who have contributed to over half of the billion-dollar startup companies in the nation. The National Foundation for American Policy reported that 50 out of 91 of the U.S.

$1 billion startup companies had at least one immigrant as a founder. If you are looking for a fresh start and new opportunity, contact GCLExperts. They have easy steps to apply correctly for the Green Card Lottery program. Their team of professionals will walk you through the process and answer any questions you may have.

As of October 2018, these billion-dollar start-up companies in the U.S. were not publicly traded but are tracked by The Wall Street Journal and Dow Jones VentureSource. Uber is a company co-founded by Garrett Camp, a Canadian immigrant.

The company that launched in summer of 2010 has been valued at $18.2 billion, but the founders continue working hard to beat out their rivals. Are you considering flying to Mars someday?

He has a net worth of $22.8 billion as of October 2018. Green Card Lottery Experts helps people apply for immigration to the U.S. through the DV-Lottery Program. They make sure there are no mistakes on the applications, so they are not disqualified from the process. Contact them today!

Al Goldstein, a refugee who immigrated to America with his family, helped found Avant, a financial services company. If he had been denied access to the U.S., over 2,500 jobs his company has created would have never come to pass. He and his brother started a company, Enova International, which they later sold.

It is a publicly traded company and it planted the seed for Avant. The other two founders of Avant were also immigrant children finding success in America. If you are looking for financial success, contact GCLExperts. They can help you through the U.S. immigration process.