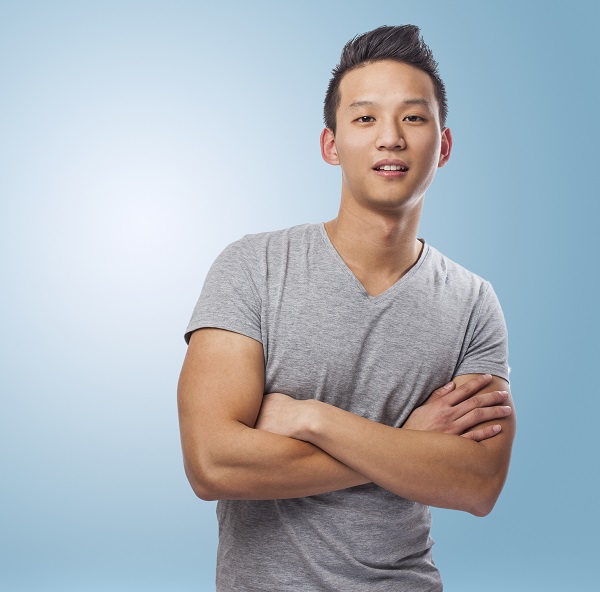 Sixteen-year-old Fei-Fei Li and her family immigrated to the United States from China and settled in the state of New Jersey. Fei-Fei was a good student, learning English and graduating sixth in her high school class. Since she excelled in Math and Science, she received a scholarship for Princeton University.

In 2016, Fei-Fei received the Carnegie Foundation award as the Great Immigrant of 2016. Green Card Lottery Experts provides support and assistance to foreign nationals who want to move to America to find jobs and start a new life.